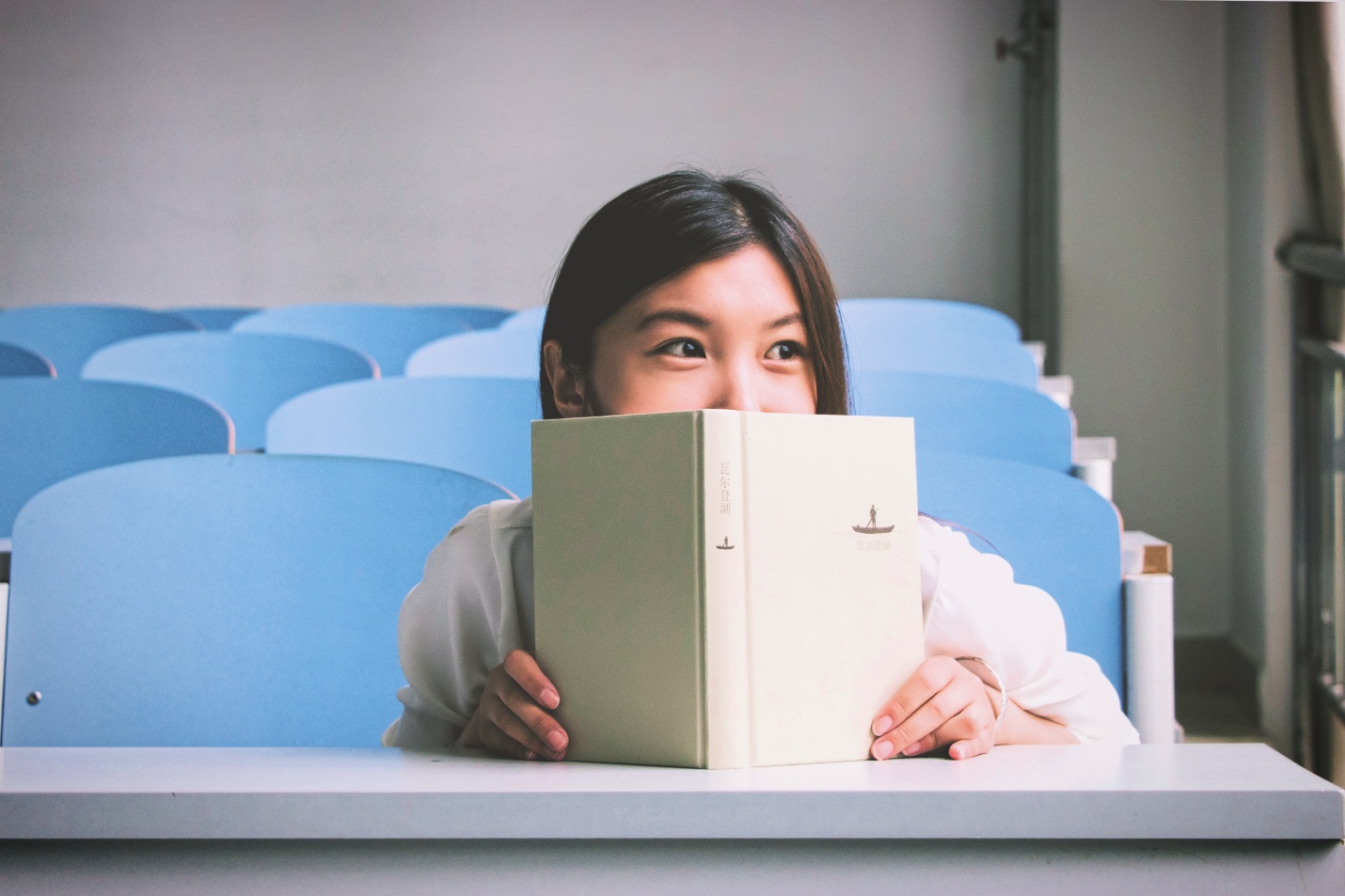 Language is the glue that holds a culture together. Without it, these cultures seem to unravel. This is the threat that many tribes face after centuries of laws geared towards integrating Native American into our culture. These laws were ill-conceived in the late 1800’s and their negative impact continues to ravage Native American culture to this day.

Preserving their culture should be something of an important topic, but how do you even begin to fix something so widespread and rampant? Simple, you keep teaching the next generation. That’s exactly what a teacher in Shasta County, California does each day. Redding Rancheria is taught Native Wintu to help students connect to their Native American heritage.

These assimilation programs, on the other hand, have proven to be severely damaging to Native American students. Lacking the support of their family and heritage and forced into an institute with a foreign atmosphere causes Native Americans to have one of the lowest high school graduations rates, compared to other ethnic groups. The reason is pretty simple, they are stripped of their sense of identity and that causes psychological damage which impedes academic performance.

Even simple lessons, like those taught in the small class of Redding Rancheria can help improve Native American culture quite drastically.
Native American language is just that vital to the culture’s survival. That’s why I think implementing programs that incorporate other cultures, instead of removing them completely, will help children across the country grow as a student and as a functional member of society later on.