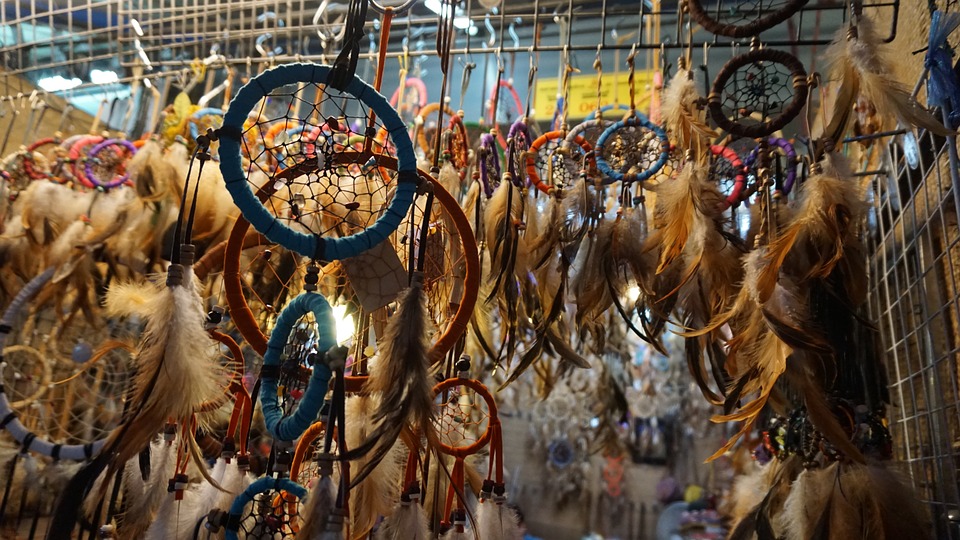 Not only has Native American fashion taken the world by storm in 2016, but it’s also being reclaimed by Native American designers as well. This year has been especially beneficial to Native American art and culture, as popular brands have started to embrace, showcase, and acknowledge the cultural backgrounds of the artists that have worked so hard to create these modern pieces that also pay tribute to their Native heritage. If you’re looking to dive into the modern world of Native American culture and style, I’ve listed a few tips for you to know before you go out and start buying things that don’t really fit the idea of the contemporary Native American style.

In many ways, the patterns, colors, and symbols that originated with Native American culture have been modernized to fit the sleek and stylish fashion trends that are popular with top designers. It’s wasn’t until recently though that the individuals that were being recognized for their designs outside the confines of the businesses representing them.

Taking a contemporary approach has also helped Native American designers gain recognition for their work. Not only do they represent culture and heritage, but now they appeal to an entirely new generation of young Americans as well. Below are a few tips to help you get started with contemporary Native American fashion.

Go by the Artist- To really get a taste of Native American style, you have to bypass the years of fashion that have simply appropriated Native culture to make money. A good way to avoid this is by buying from artists that are being recognized and displayed by the company making the clothes or jewelry you want to buy. This is a good indication of its authenticity and gives more meaning to the symbols and patterns you find on certain pieces as well

o Natural- Natural and earthy tones are usually what you’ll find when you look around for the Native American style. You should look for the classic tan, white, and rusted red colors that go along with the tradition. However, many modern styles have embraced sleek colors as well. You will probably see gray and black shawls, boots, and skirts too

s and Symbols-The Native American style, today, will take newer and modern cuts and use meaningful symbols from Native culture as prints for these gorgeous outfits. In fact, a lot of Native cultures revolves around nature, so you might find animal symbols, along with the traditional patterns

e- This is another common trend you will see with the Native American style, particularly with the tan color pictured above. Modern designs that incorporate fringe tend to be a little more subtle, though. You might find shorter strands under the arms of a top or short fringes around the bottom of a shirt. The rest of the design should be simple as to not overdo the design, remember simple is key here and is something that can match almost any outfit design.

Silver Jewelry- Probably one of the biggest and best features of Native American culture is the art of silver-crafting. Native jewelry stretches back thousands of years and was initially developed for trade purposes. It wasn’t until relatively recently when the Spanish began exploring the country, that Native Americans were taught this fine craft. Today, silver jewelry is one of the most recognizable forms of Native fashion and often features the same symbols and patterns as their contemporary clothing designs.