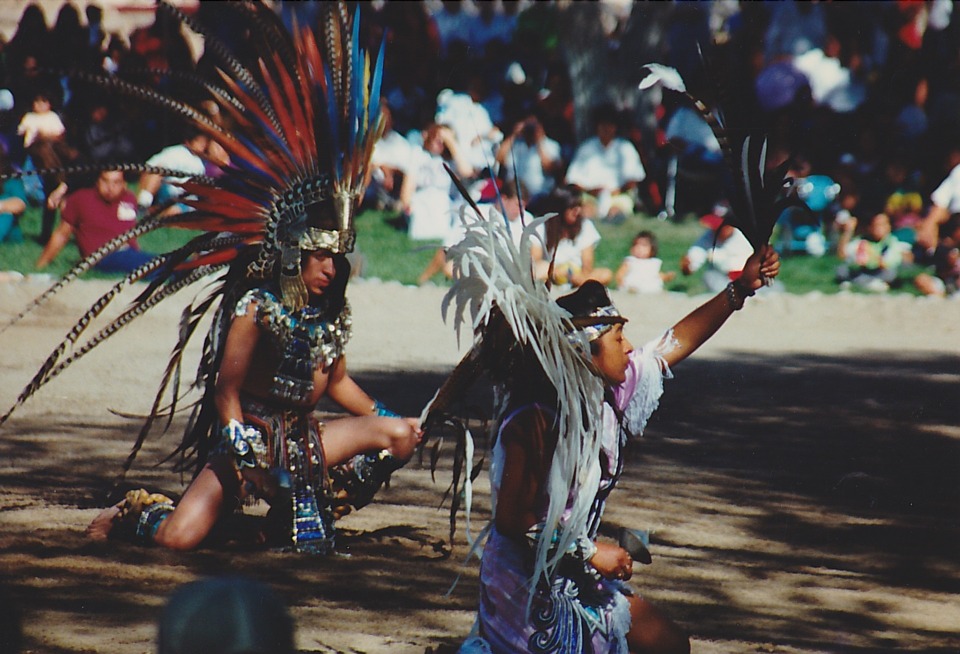 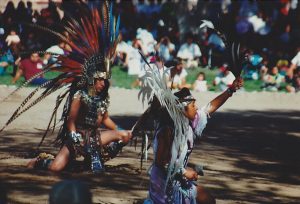 You’ve seen it everywhere, Native Americans dancing in ceremonies but why do they do that? Why is that a part of their culture? What is the significance?

A brief history of Native American dancing should inform you!

Dances have always played a part in Native American society, from simple entertainment to sacred ceremony.

The simplest explanation is that dances are held as a form of prayer. Dances were a prayer for the success of hunts; grant a rich harvest, to give thanks, and to their ancestors and the spirits of their beliefs.

It would only make sense that Native American spirits would act in kind. One popular example are Kachina spirits. The Pueblo tribes believe these spirits are the personification of revered ancestors and nature.

The Kachina are believed to come down from their home in the mountains and help the Hopi tribe for half the year and then return. A dance ceremony and festival is held for both the coming and going (Niman festival) of these ancient spirits. These dances involve important figures of the tribe wearing masks to pay tribute to these deities.

One of the most popular dances is the Hoop Dance. Practiced by a few different tribes, these dances use multiple wooden hoops and incorporate the movements of animal spirits. Dancing in this fashion remains one of the oldest forms of storytelling.

Most dances are held in larger structures, typically in open settings with the entire tribe present. Recently, ceremonies have been opened to the public to teach the values and traditions of the Native American peoples to Americans.

As with most Native teachings, dance ceremonies have an oral history and are passed from one generation to the next. These dances reflect the prayers of victory, thanks, and religion that span hundreds of years. Over time, the art of dance continues to evolve with the development of newer instruments. Many of the first tribes danced drum and singing, later incorporating bells, rattles, tambourine, and more.

The other side to ceremonial dances open to the public is more private dances, reserved for only members of the tribe. These could include rites of passage, healing ceremonies, prayer, initiation, storytelling, and even wedding ceremonies.

Dancing continues and thrives as the heart and soul of Native American belief. The movement and music of their ceremonies are a cherished part of their culture. Although the meaning and styles of dance vary from tribe to tribe, the spirit and beauty remain the same.