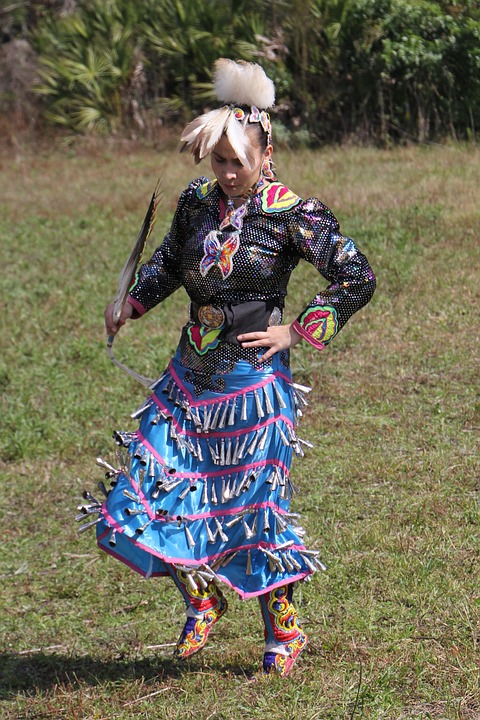 No Comments on Sapulpa High School’s Banning of Native American MoccasinsPosted in News, Southwestern Jewelry Posts By d4g4Wl8d48ZPosted on May 31, 2016June 2, 2016

The recent uproar in Oklahoma at Sapulpa High School’s initial banning of traditional moccasins at graduations, despite their Native American mascot and general background, was washed away when a Native American student, Liseanne Yazzie, demanded that the school allow her to honor her culture and heritage.

I don’t know about you, but it’s pretty hypocritical when a company or institution appropriates aspects of a culture then refuses to abide by that culture where it really counts.
This has become a continually increasing issue in recent months, with the Washington Redskins debacle continuing to rage on. However, I think that in instances like this, the answer is pretty cut-n-dry. If you’re going to use one aspect of a culture, you can’t deny people from using that culture as well. 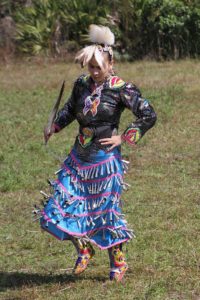 In the case of Sapulpa High School, you can’t take a caricature of a culture and deny people of that culture the traditions that they actually value.

I’m glad they finally decided to overturn their decision and let the student celebrate this momentous occasion in her life and honor the traditions of her Native American culture.

On a side-note, Native American moccasins and the beadwork that goes into them are simply beautiful. If you want to check out a few beaded pieces, you can find some great art here.

But back to my main point, I think it’s up to the community and people that are passionate about a cause to take action, just like Liseanne Yazzie and her proud parents that stood up to the administrative office of this school.

People will generally adhere to what is right and fold if they are on the wrong side. That’s why I see a lot of decisions to reverse these injustices. You just need to apply a little pressure ;).