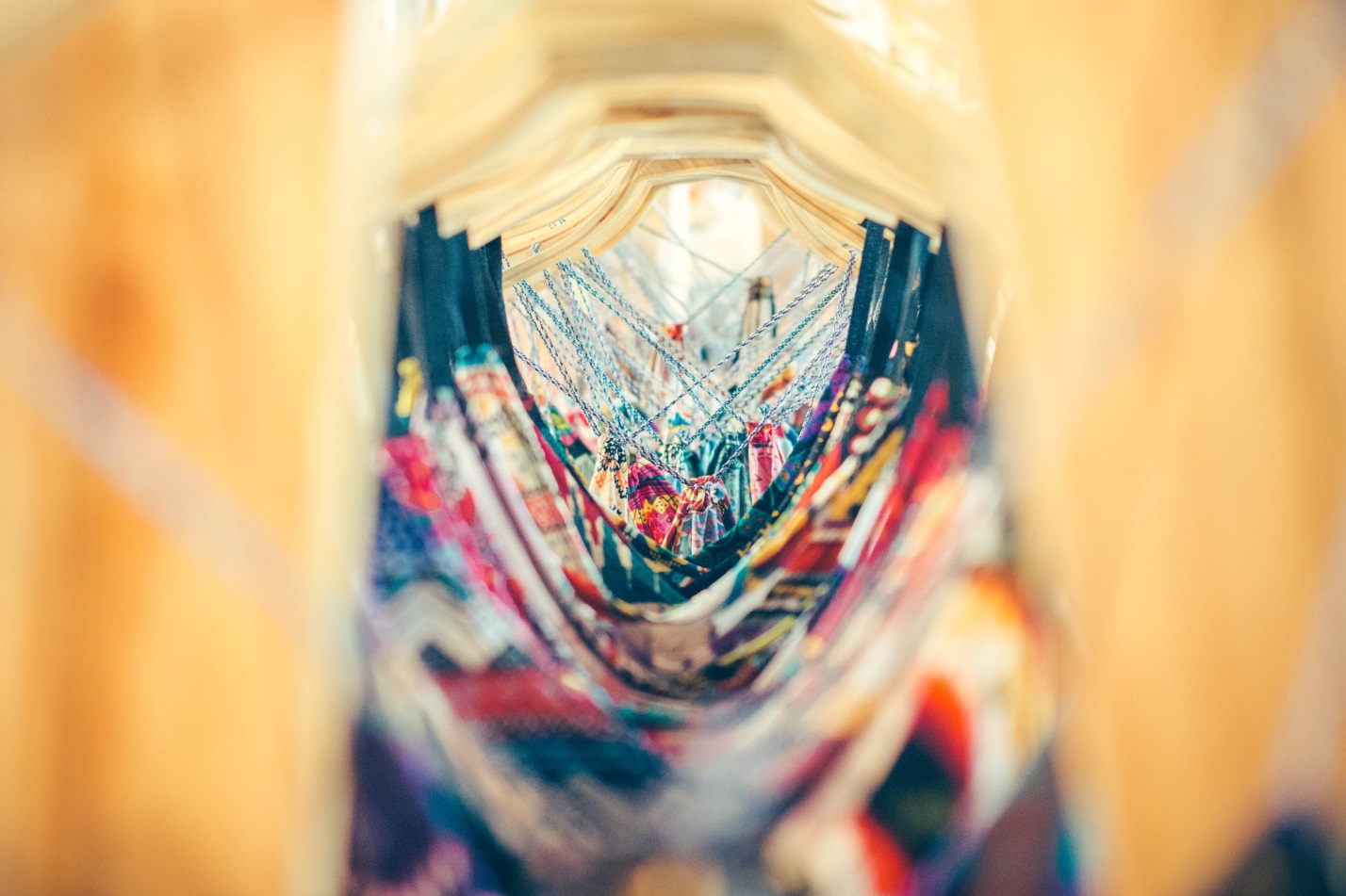 No Comments on Native American Fashion DesignersPosted in News By d4g4Wl8d48ZPosted on October 7, 2016

I’ve probably spoken about this at some point, but in 2016 the rise in renown Native American artists and designers has skyrocketed. After Vogue wrote an article about how some of the top designers in fashion, like Dior and Couture, owe their recent success by and large to Native American designers and since then, many Native American design companies have started to gain popularity as the success of these larger brands and their Native influence has become more apparent.

Among these designers, people can look to Sho Sho Esquiro, who is an award-winning artist with roots in the North American tribes. Her designs feature organic fabrics and vibrant colors indicative of her upbringing. Her goal is to combine the fresh styles of the modern era with those of her culture.

There are many more that were showcased at the Native Fashion Show this year that blew away the crowds with the innovation of their designs.

People looking to jump right in shouldn’t go straight for these top designers right away, they can get pretty expensive. What I urge people to do is look into the artists they like and research designers with similar ancestry. Of course, each artist will have their own distinct style, but they will share a culture and that’s what really makes their art so beautiful and intriguing.

For example, David Gaussoin is a jewelry crafter with French and Navajo ancestry and that really shines through in his work. My advice is to look up other Navajo artists and see how their work compares. You’ll find that many of the patterns and symbols are largely consistent among artists that draw from Native American roots.

There are many Native American artists out in the market looking to represent their culture and art, in the general public. I recommend a few different dealers and stores that work with Native artists to showcase their work, so I can attest. You just have to take some time to find the styles you like and really dig into the web to find them.