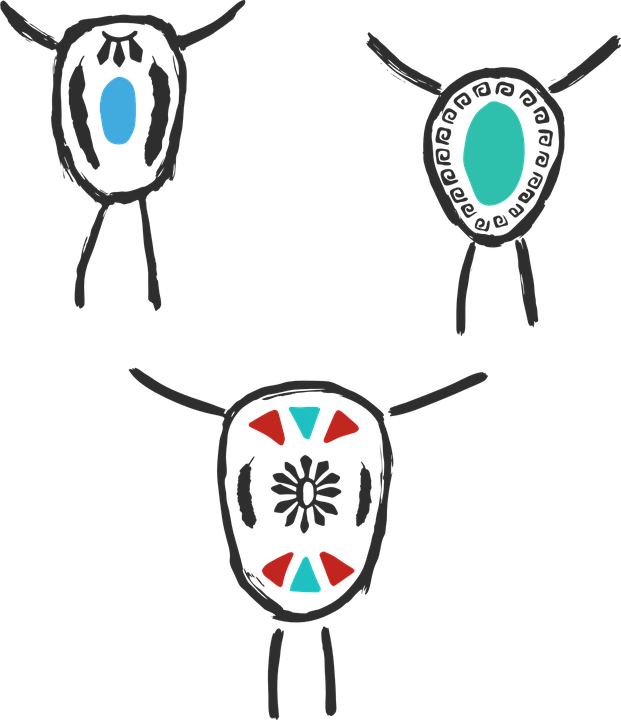 No Comments on History of the Bolo TiePosted in Southwestern Jewelry Posts By d4g4Wl8d48ZPosted on March 17, 2016March 17, 2016

History has seen dips in the rise and fall in popularity of the bolo tie in its day. I remember my grandfather wearing them and even people from my generation after that. Even various rock stars have sported them over the years. So where did they start? Well, it’s not quite certain when bolo ties first became a fashion trend. Some say certain tribes wore bandanas around their necks that were beaded with shells and some attribute the bolo tie to a silversmith that gained a reputation from creating hat strings in a similar way.

The bolo tie wasn’t popularized until the 1950s, after a man named Victor Cedarstaff patented the design and commercialized the concept of how we know the bolo tie today.

Why You Should Consider Wearing a Bolo Tie

A bolo tie is something that immediately comes to mind when the idea of “Southwest jewelry” comes up. The style has lasted for decades and is still worn by people all over the Southwest.
Some men don’t like the flimsy quality of most neck ties and the firm heavy feel of leather and silver is a nice alternative that also makes quite the impression on people that don’t normally see it.

Probably one of the biggest reasons to try bolo ties, if you’re new to them, is because they are coming back in style. In a society that is constantly adapting old styles to convey a new message, motif, or simply as a way to pay homage to the past, bolo ties seem to be making their return in 2016.

One point that GQ magazine makes about bolo ties is that “Having good style means nailing the timing.” I think they are right on the mark except they forgot one thing. While bolo ties seem to be coming back in style, they have been a fashion trend for over 60 years.

Bolo ties may rise and fall as the top neck-related fashion statement but they always come back and they always remain cool.

History of the Bolo Tie