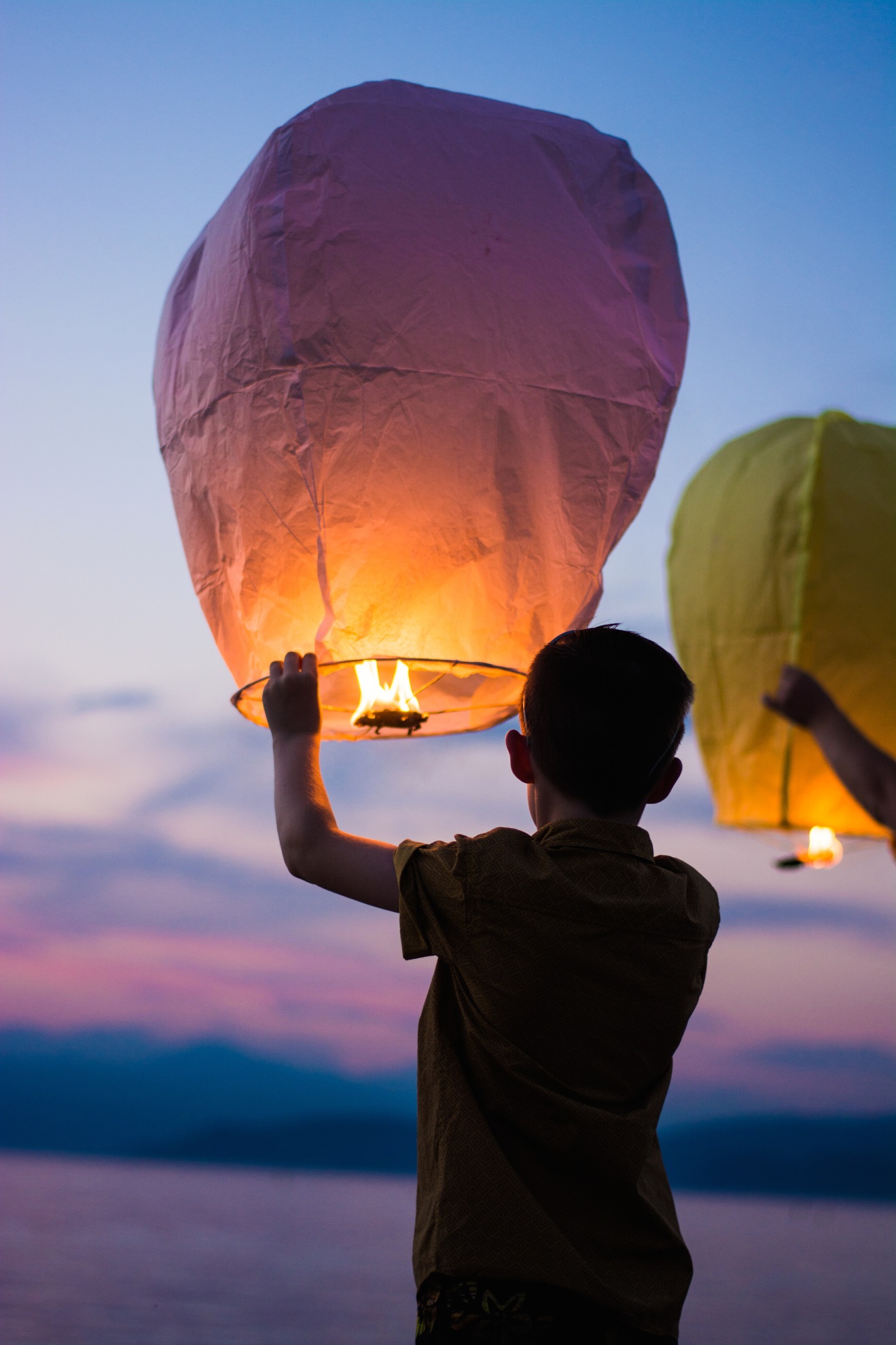 Typically an eclectic tribute to cultures, traditions, and art, this year saw a unique emphasis on Native American culture with animated shorts and even a very moving film that illustrates the passing of the Indian Child Welfare Act. The short film won the festival’s Best Documentary category and brought a little cultural awareness to the audience. 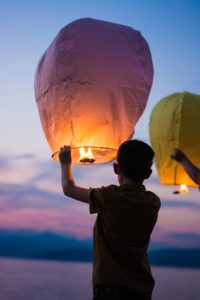 The Albuquerque Film and Music Experience had a significant impact on children in the state and the film does an amazing job illustrating the hardships of tribe members, as they progress through the newly founded foster care system. The film also showed the delicate balance of culture and upbringing, how children that are raised away from their culture impact the individual and their culture in a negative way.

Another great film I got to see was the Adzaa Doo Ats’a (The Lady & The Eagle). It was an animated short that depicted two warring tribes and a wife that calls out to her husband and prays for his return home. Her words continued to be scattered in the wind the more she tries to call out to him. To me, the film symbolized a similar theme of cultural disconnection, like Missing Threads.

The celebration of art and culture was a huge success and I would definitely recommend the experience of Albuquerque Film and Music Experience, lol.

I think the most relevant aspect of this festival was the emphasis on Native American actors and how they beautifully portrayed their roles in such a way as to evoke a genuine response from the audience. One of the most popular topics being thrown around today is cultural appropriation and how the movie industry is actively using Caucasian actors for roles that call for a different race or culture. This demonstration just proves that this approach just works better on an emotional level because there seems to be an element of generosity to the acting and storyline.

If you’ve never attended or even heard of the Albuquerque Film and Music Experience, you should check into it. It gave me the opportunity to buy some really great pieces of Native American artwork. You can read more about it here.

My Time at the Albuquerque Film and Music Experience