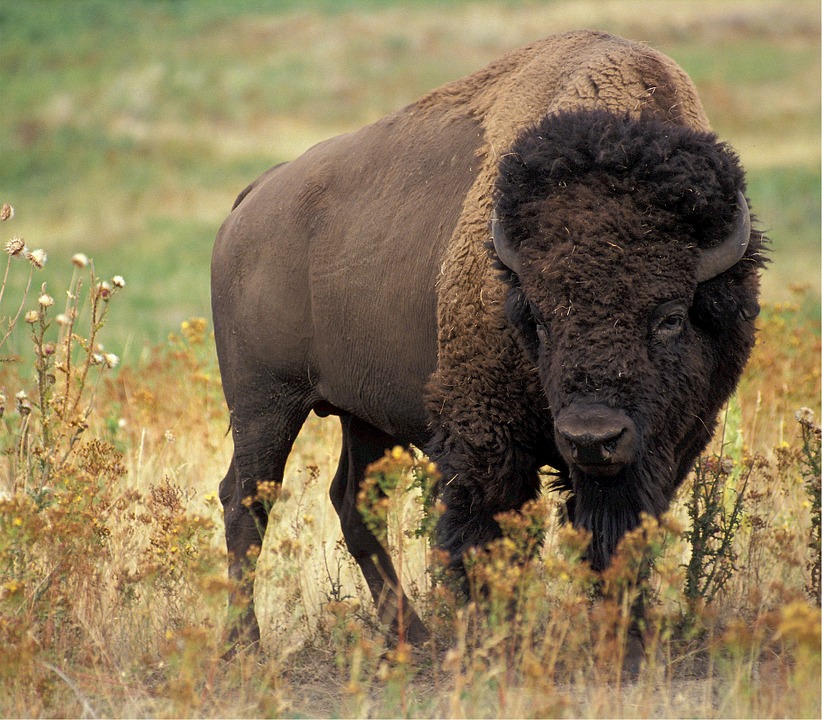 No Comments on Blessing of the Buffalo EventPosted in Native American Jewelry Posts By d4g4Wl8d48ZPosted on November 15, 2015March 17, 2016

While I was on vacation, visiting my sister in Georgetown, she told me about this festival hosted by a local farmer.

The owner’s name is Greg Vital and he hosts this event every year to celebrate the Thanksgiving season and honor his Native American heritage. He displays his small herd of buffalo to the general public and hosts Native American performances and traders on his property to gather and celebrate such a wonderful sentiment about the bountifulness of nature.

What I Learned from the Blessing of the Buffalo Event

I didn’t expect to see an event this large for Native American culture so far east. I was a little skeptical at first when my sister brought up the idea of going. She had never been before either, so we didn’t know what to expect.

I never thought the turnout would be so huge. The number of guests visiting the farm was estimated to be at least a couple hundred. It was even covered by local papers and articles online. Vital was quoted saying,

“This is the seventh time that we have opened up the farm to what we call the ‘Blessing of the Buffalo’ and fall festival to really celebrate the Thanksgiving season and symbolically say thank you for the conservation efforts of the buffalo and open spaces we have in our area, and our Cherokee heritage.”

I thought this was such a wonderful way to celebrate someone’s Native American heritage and bring together the community at the same time. I’ve never seen a buffalo in real life before. These animals are iconic in so many ways and it was simply a great experience to see such a strong and majestic creature. I feel bad for having eaten some buffalo from the store now but other than that it was an amazing trip.

I’ve been to many Native American Powwows and events and I have to say that, even though this one is pretty small, it has all the iconic features and traditions you’ll enjoy at even the biggest Native American cultural events around the U.S. I recommend the Blessing of the Buffalo to anyone visiting Georgetown during the Thanksgiving season.

Blessing of the Buffalo Event